Willis J. Spaulding was a native of Springfield, Illinois and largely responsible for the construction of Lake Springfield and the city-owned power plant from 1927-1935. He was the son of Herbert and Mary Johnson Spaulding, who owned the Spaulding farm and nursery. In 1909 he was appointed superintendent of the city water works and served through 1911 when he was appointed Commissioner of Public Property. He remained in that position for eight consecutive terms ending in 1944. He instigated the drive for the construction of the city’s lake and power plant and was known as the “Father of Lake Springfield.” The Lindsay Bridge and Lincoln Memorial Gardens were also built during Spaulding’s tenure. He served as a delegate to the 1932 Democratic National Convention and was president of the Public Ownership League of America. His brother, Charles H. Spaulding, was the general superintendent of the Springfield Water Department and invented the Spaulding precipitator.

Photographs in this collection include images of the Spaulding family, public works construction, landscape architect Jens Jensen working on his designs for Lincoln Memorial Garden, and the dedication of Lake Springfield in July 1935. 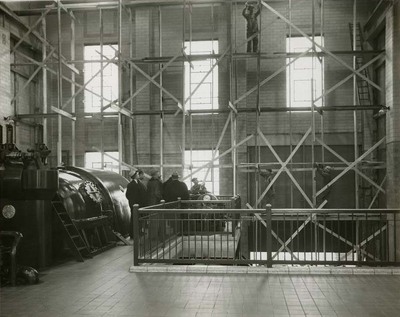 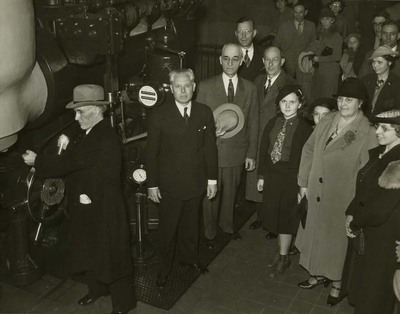 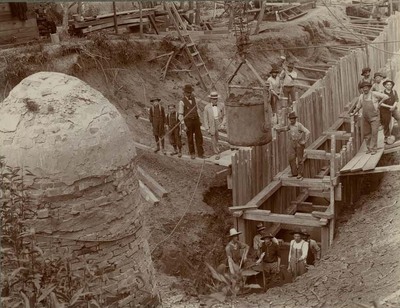 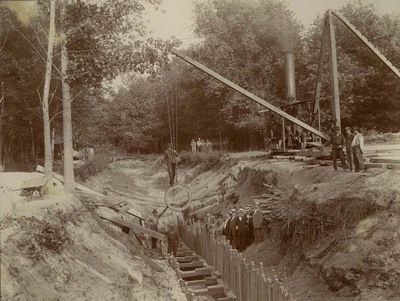 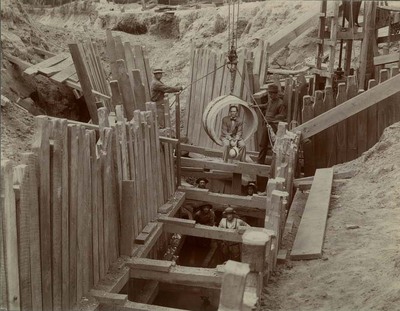 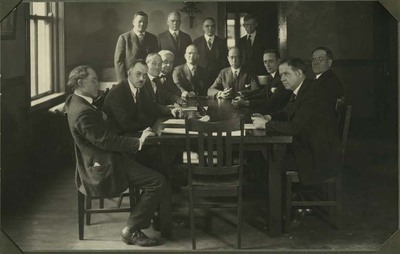 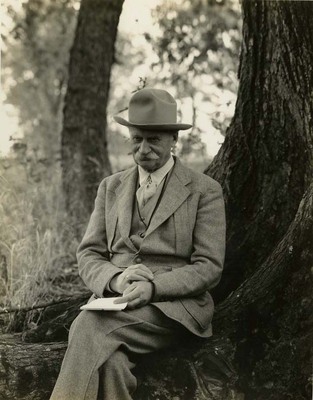 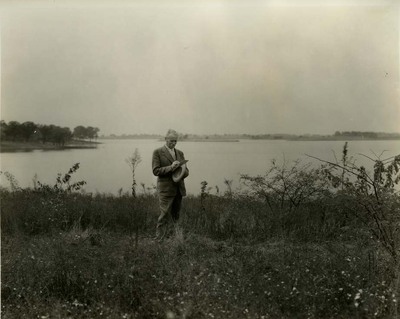 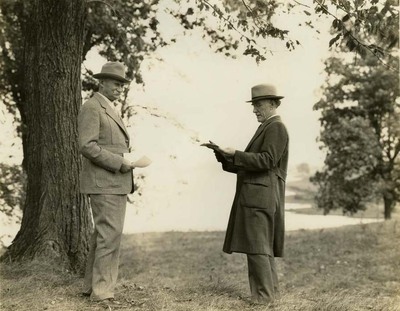 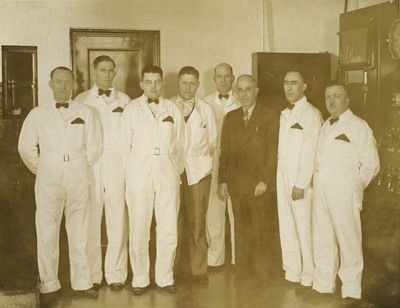 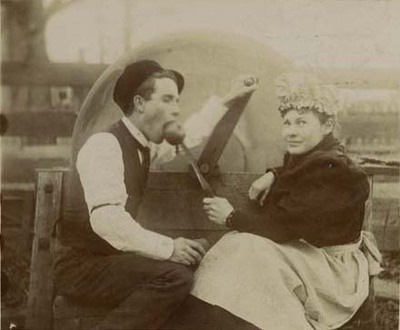 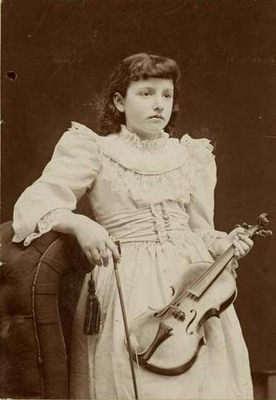 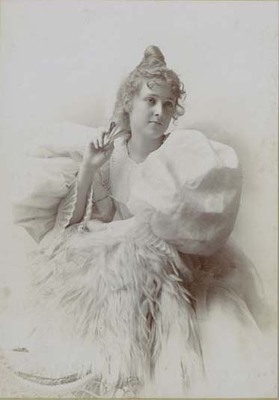 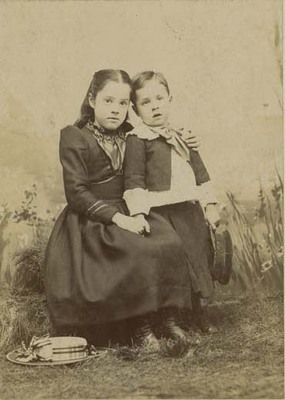 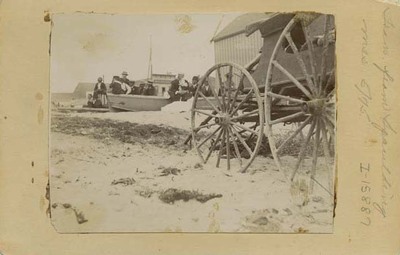 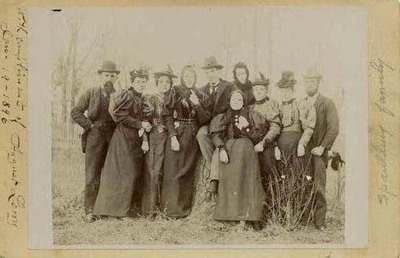 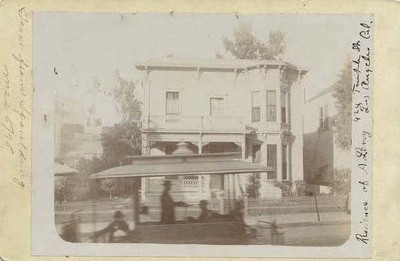 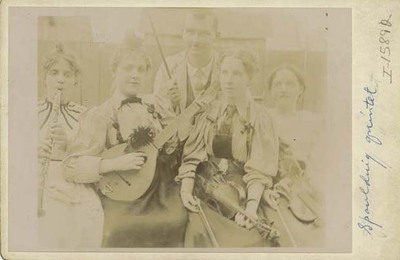 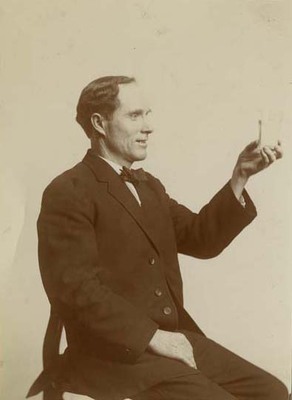