John McAuley Palmer was born in Scott County, Kentucky in 1817. His family emigrated to Illinois in 1831, settling near Alton. Palmer entered Shurtleff College 1834 where he stayed two years. He moved to Carlinville in 1839 and read law in office of John S. Greathouse before admittance to the bar in 1839.

Palmer was elected as a delegate to the 1847 Illinois Constitutional Convention. Palmer was elected as probate judge of Macoupin County in 1843. He won election to the Illinois State Senate in 1852 and served until 1856. Palmer helped form the Republican Party in Illinois, serving as President of the Bloomington Convention in May 1856 and as a delegate to the Republican National Convention at Philadelphia in June. Palmer was defeated as a Republican candidate for Representative to Congress.

Palmer began his military career in May 1861 as Colonel of the Fourteenth Illinois Infantry. He received the rank of Brigadier-General in December 1861, commanding the 1st Division of Army of Mississippi at Stone River and Chickamauga. He was rewarded with the rank of Major-General and served Military Commander of District of Kentucky, 1865-1866. After his time in the military Palmer practiced law in Springfield with Milton Hay beginning in 1867.

Palmer was elected Governor of Illinois on Republican ticket in 1868. He joined Liberal Republican Party in 1872 and soon after the Democratic Party. Palmer ran unsuccessfully as the Democratic candidate for Governor in 1888. He won election to the United States Senate, serving from 1891-1897. After his time in the Senate, Palmer returned to private life in 1897 where he edited Bench and Bar in Illinois (1899) and wrote Personal Recollections (1901).

The finding aid for the John McAuley Palmer Papers, 1811-1906 at the Abraham Lincoln Presidential Library and Museum may be found at http://alplm-cdi.com/chroniclingillinois/items/show/490.

Images in this collection include photographs of Civil War soldiers and miscellaneous subjects. 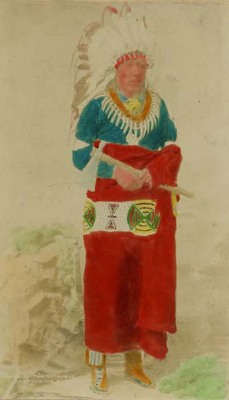 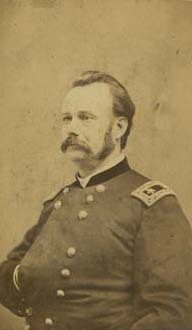 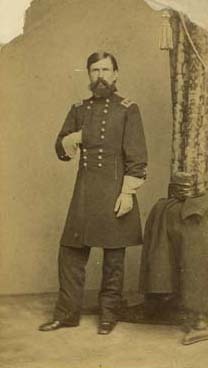 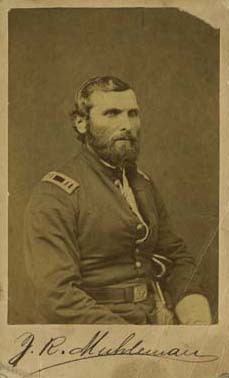 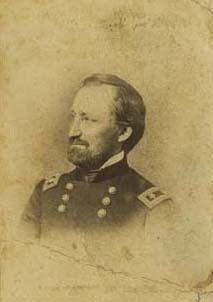 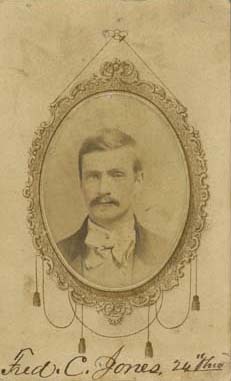