John Gillett Oglesby was the third child born to Illinois Governor Richard Oglesby and, his second wife, Emma Gillett Keays Oglesby.  He was born in Decatur, Illinois and attended Harvard for two years until war was threatened with Spain.  He left school and joined the military, serving as Captain of Troop K, First Illinois Cavalry and continued in the militia after the war to obtain the rank of colonel.  He served as private secretary to Governor Richard Yates, Jr. (1901-1904), member of the Illinois House of Representatives (1905-1908) and was elected lieutenant governor in 1908 and again in 1916.  He continued to be active in Republican politics until 1936.

The finding aid for the Oglesby Family Papers, 1845-1938 at the Abraham Lincoln Presidential Library may be found at http://alplm-cdi.com/chroniclingillinois/items/show/482.

Photographs in this collection include individual portraits, images of John Oglesby during his military services, and candid photos of several individuals. 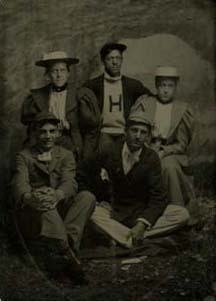 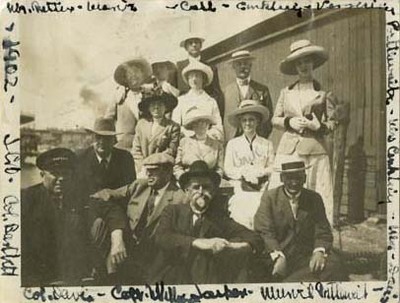 Group at the Illinois River

Group at the Illinois River 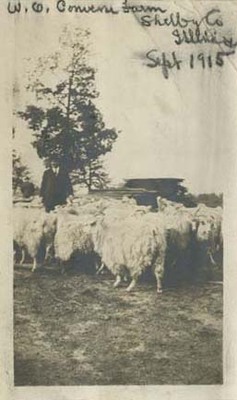 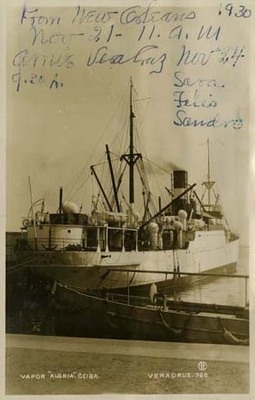 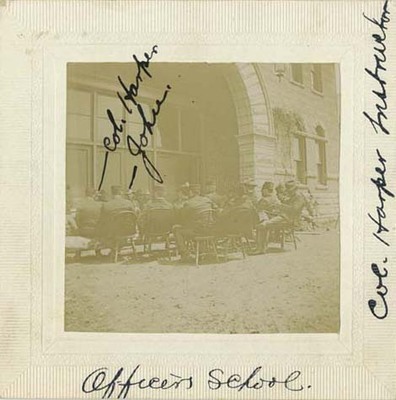 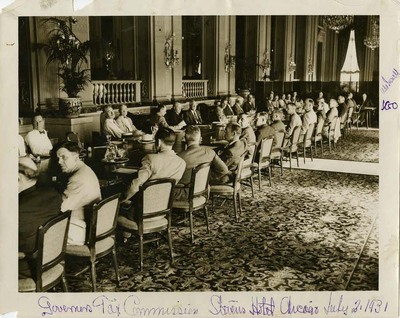 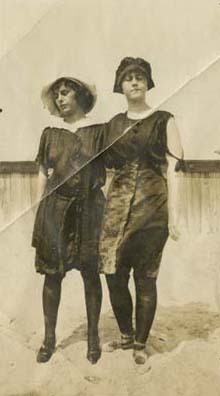 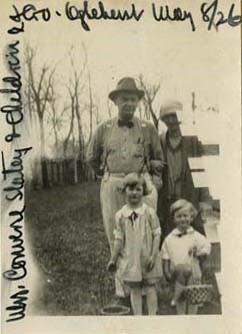 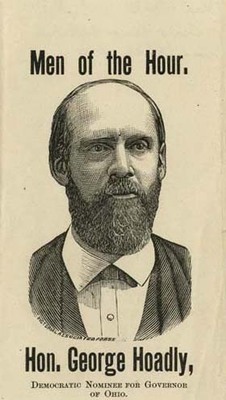 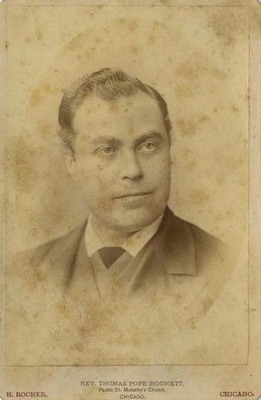 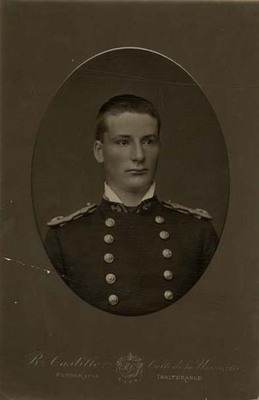 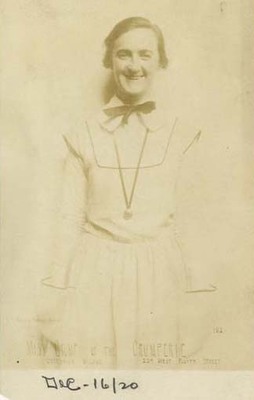 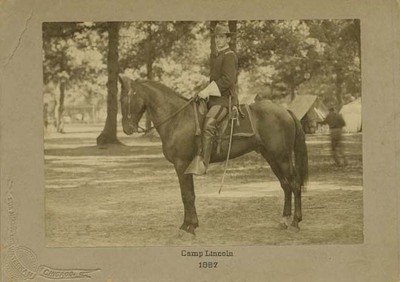 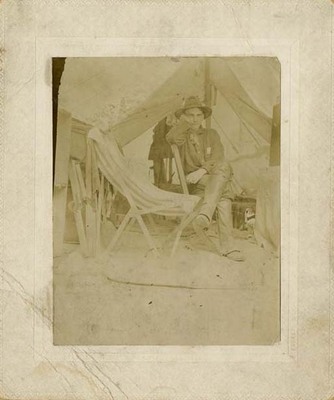